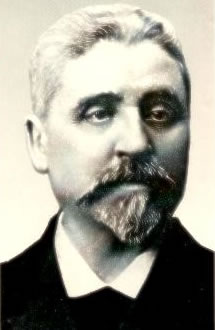 Welcome to our web pages dedicated to the life and work of Léon Ollé-Laprune, an outstanding 19th century philosopher, who exercised an enormous but largely forgotten and underestimated influence on his own and later generations.

Among his many students at the Ecole Normal Supérieure were the early Socialist leader, Jean Jaurès, the sociologist, Emile Durkheim, not to mention, Henri Bergson and Maurice Blondel, two of the greatest French philosophers of the 20th century.

A convinced Catholic, inspired by the social engagement of Frédéric Ozanam and the Catholic democrats of 1848, Ollé-Laprune championed a renewed philosophy that sought to go beyond the approved scholasticism of the time. For this reason, and also because he chose to teach in the State university system of which the Ecole Normale Supérieure formed a part, Ollé-Laprune sometimes found himself marginalised by certain conservative Catholic groups.

On the other hand, his publicly proclaimed faith caused his philosophy to suffer at the hands of the anti-clerical forces who gained an ascendancy in French life in the late 19th century.

Ollé-Laprune never sought to give comfort to any of his critics and this, together with his premature death in 1898 at the peak of his career, may explain the obscurity into which Ollé-Laprune's philosophy has now unjustly fallen.

Together with his philosophical inspiration, Alphonse Gratry, Léon Ollé-Laprune sought to lay the foundations of a new philosophy capable of responding to the challenges of the modern world which emerged as a result of the democratic and industrial revolutions of the 18-19th century.

It is a challenge which lies ahead in every era.

Building up a Collection of Léon Ollé-Laprune's Writings

In this site, we hope to gradually build up a collection of selections from the writings of Léon Ollé-Laprune.

At first, these texts will be presented in the original French. We would like eventually to add some texts in English. 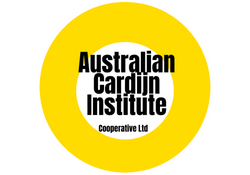